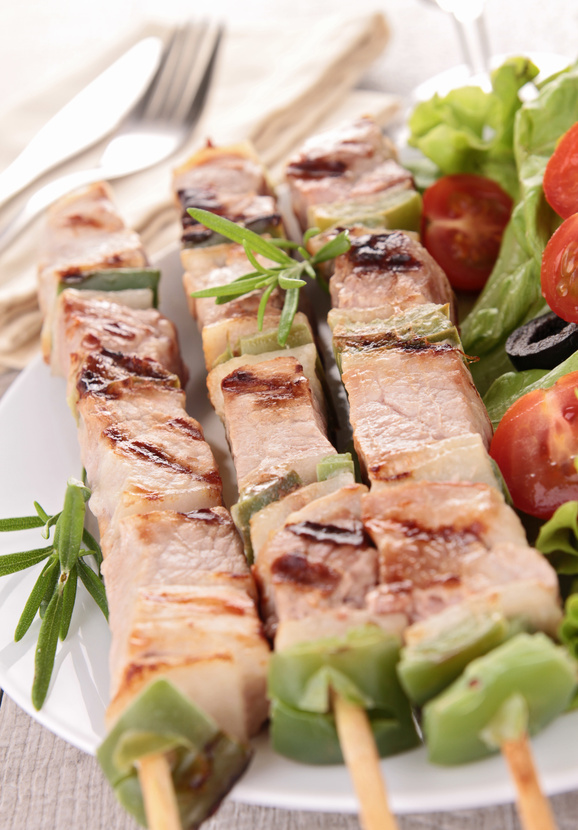 I have a very deep rooted love and appreciation for Mexican food. Usually I am too obsessed with my burrito to venture and dabble in other foods (though I have) but surprisingly it took me years until I discovered what might be my new favorite kind of hispanic food, tamales.

Tamales are starchy dough that is usually corn based, which has been steamed or boiled. They can also be filled with meats, vegetables, chili, you name it. (As I write this my stomach begins to growl and I feel an insatiable itch to have one.)

Flan is another great new food (though nowhere near as good as tamales are). It is a dessert made of custard with a soft caramel topping to it. It is also enjoyed around the world as well, particularly in France.

Arroz con pollo is another great food that my the mother of one of my best friends in grade school used to make us all the time. Though still nowhere even near as good as tamales are, this one is a healthier for you. Arroz con pollo literally translates to rice with chicken, and it is actually just that. The spices and seasoning used depend from person to person, but it is always so rich and savory. You can also add more ingredients to the mixture other than the two staples as well. For me, if there were no beans in my arroz con pollo, then I might get offended.

You can find so many great recetas (or recipes) online for such delicious foods as arroz con pollo, flan and tamales. Though, to simply enjoy the food would be missing out on a large part of the culture. Preparing tamales and the other recetas is meant to bring people together in the kitchen. So the next time you want something fun to do indoors with your family, I suggest making tamales.

What are some of your favorite tamale recipes or other kinds of Mexican food? Maybe you haver a favorite filling for tamales? Please leave your opinion in the comments.