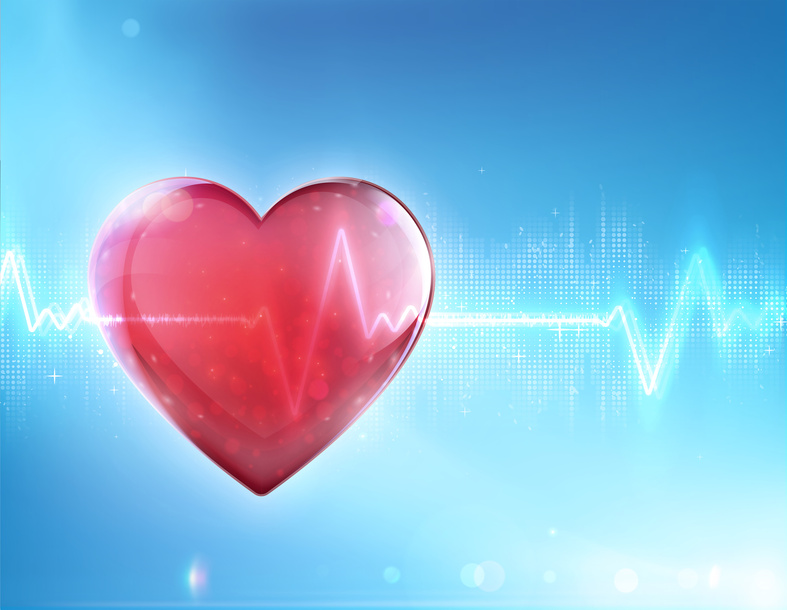 Urgent care and immediate care facilities are relative newcomers to the medical scene. Providing an excellent service to those with urgent and after hours needs, they help reduce emergency room crowding and give patients with non life threatening but urgent symptoms a place to be seen by a professional at any time. Since less than 30% of primary doctors have after hours coverage, this is an essential offering.

As primary care physicians experience increasing caseloads, urgent cares fill a great need. They are often staffed by physicians, nurse practitioners, and physician assistants, and about two thirds of centers have at least one physician on site at all times. Many also have prescription dispensing on site. A popular reason for visiting urgent care facilities is the flu. Between 5 and 20% of Americans come down with the flu annually. Other reasons might include sprains, infections, or respiratory problems. One often overlooked offering of urgent cares, however, is free STD testing.

Most urgent cares are designated as anonymous std testing sites and can provide free STD tests to any interested patients. If you’re concerned about symptoms presenting themselves after unprotected sex with a new partner, read on to find out when it might be worth visiting a clinic for a free STD test.

Chlamydia sometimes doesn’t present any symptoms, but if it does, they usually appear one to three weeks after exposure. For women, symptoms include burning during urination, abnormal vaginal discharge, and pain during intercourse. Men also experience pain during urination and discharge from the head of the penis.

Gonorrhea is usually asymptomatic, but occasionally will show symptoms any time from two days to one month after exposure. These might include discharge, pain of the genital region, burning on urination, and bleeding.

Syphilis usually has symptoms appearing between 10 and 90 days after infection. The first stage is characterized by chancres appearing at the site of infection which, if left untreated, can lead to secondary syphilis. This stage is characterized by a skin rash on other parts of the body, genital ulcers, and flu like symptoms. Left unchecked, syphilis results in paralysis, numbness, gradual blindness, dementia, and even death.

Other Symptoms that warrant a visit for a free STD test include the presence of lice or bug bites in the genital region, warts or cankers on the genitals, or any major, unexplained changes to the sexual organs.

A free STD test can make the difference between life and death for some. If you for any reason think that you might be infected, don’t hesitate to get tested. To see more, read this.